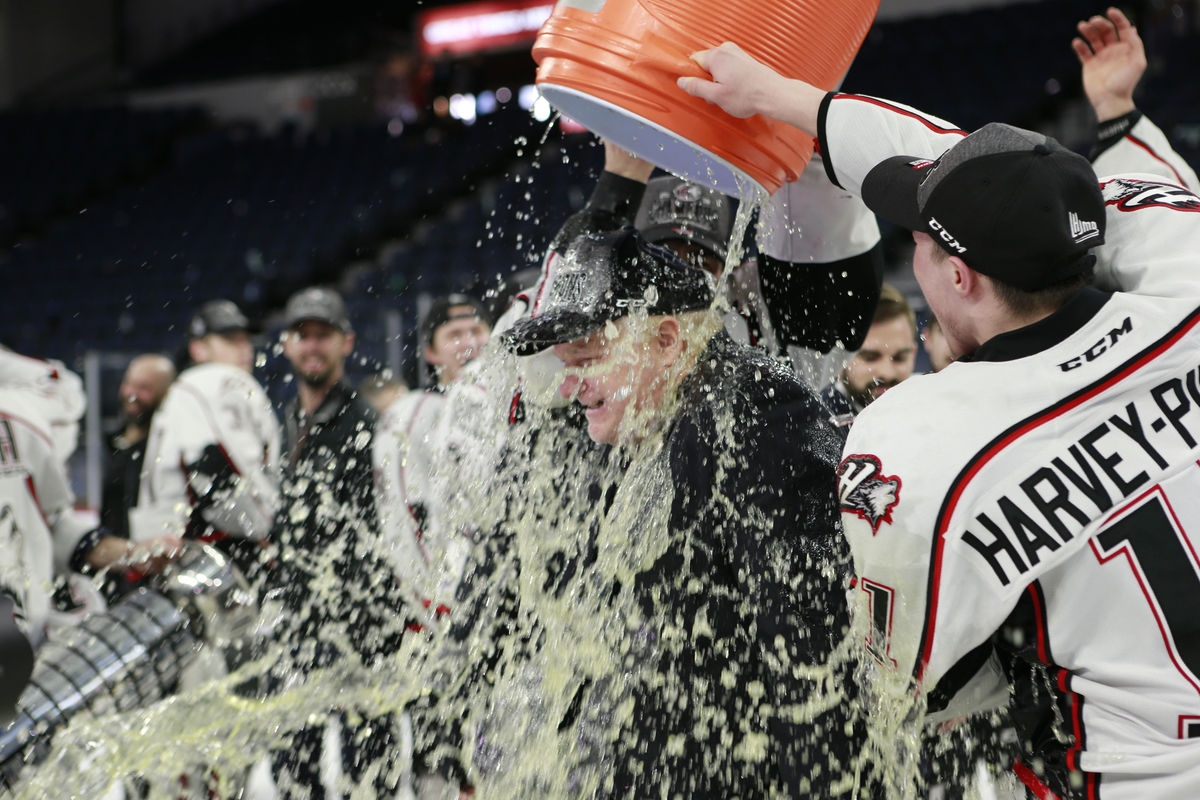 The 2019 President’s Cup had the Rouyn-Noranda Huskies vs the Halifax Mooseheads. After narrowly beating the Rempart, the Moosehead’s really picked up their game and was one of the NHL scouts put it, they have been playing their best hockey all season since almost losing to the much lower placed Rempart. When the QMJHL playoffs came down to two teams, it was the Moose & Huskies left standing.

Game 1, 2 & 5 were held in Rouyn-Noranda while 3 & 4 were in Halifax. Game 6, the finale game of the best of 7 series returned to Halifax which for me meant a day trip over to the Nova Scotia capital.

During the playoffs, one person that really stood out was Huskies play Noah Dobson who is coincidentally from my own province of PEI. The Summerside native played some exceptional hockey throughout the 6 games series. He had in his previous year won the Memorial Cup with the Acadie-Bathurst Titan. Although boo’d a lot by Moosehead’s fans (after a controversial hit), he ended up winning the Guy-Lafleur Trophy for MVP of the series.

To be at the Scotiabank Centre during this outstanding series was surreal. The atmosphere was amazing and fans certainly got into the games. For me, it was bitter sweet as I got to enjoy covering every Halifax game of the series. In the end, Rouyn-Noranda Huskies won the series and ended up winning the President’s Cup.

For additional photos from the President’s Cup, checkout this post.﻿