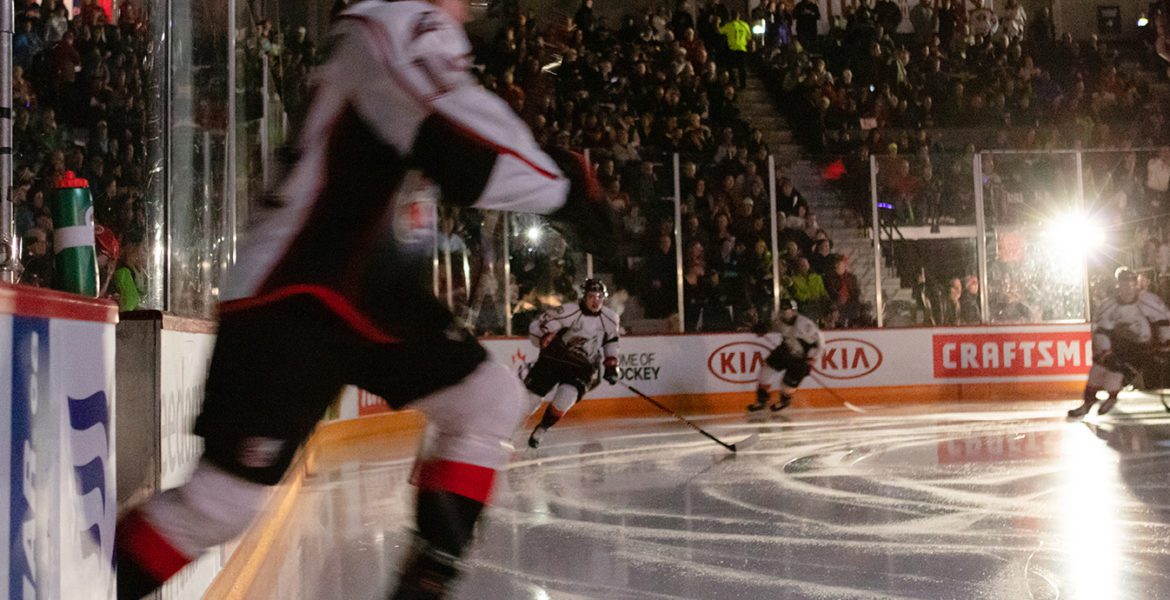 CHL Pauses due to COVID-19

The question becomes, what will become of the Memorial Cup which takes place at the end of May. The Kelowna Rockets general manager Bruce Hamilton said in an interview that they are currently marching ahead with the Memorial Cup.