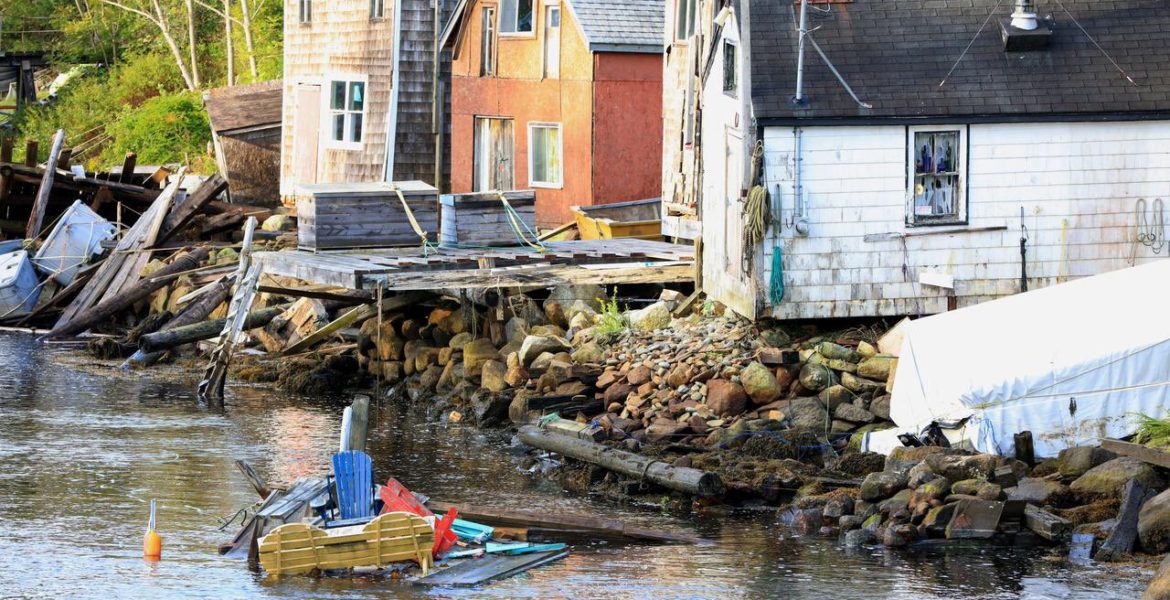 This year I decided I would do a review of my top 19 photographs taken in 2019. The reasons will vary for each photo but I will have a brief or long (I dunno) explanation. I hope you enjoy. This will be a great memory to look back on in a couple years!

Having been assigned to cover Hurricane Dorian for Reuters was a tremendous opportunity. Never in my wildest dreams did I believe I would be travelling from Charlottetown to Halifax to cover a hurricane, let alone for Reuters. I spent most of the day out in the storm, until a point where I actually thought, okay its time to go inside.

The day started off easy enough, we started out in Peggy’s Cove and I was able to capture some RCMP officers speaking with people about the conditions at the lighthouse but as time went on the storm escalated. By mid-afternoon the roads became barer with less traffic.

Throughout the first day, I was reading a bit on social media about damage and destruction in Cape Breton. On the 2nd day, I started off by going to the Nova Scotia EMO Office in Dartmouth for one of their briefings. I needed to decide where I was gonna head too, so Reuters can include that in their coverage. I told myself, if they say Cape Breton once during the EMO meeting, I will head to Cape Breton. If not, I’ll stay in Halifax….in the end they never mentioned Cape Breton so I covered the destruction in the HRM.

The assignment ended with a nice emailed compliment from one of the CBC Photo Editors which aways helps brighten your day!

Just when I was about to board the last ferry for the day between Caribou (NS) and Wood Islands (PEI), a phone call came from my assignment editor about the black face scandal. At this point, I was 85 minutes away from Halifax Airport and the question was, where was Justin Trudeau and can I get access to him.

I was pretty sure they were in the air or if not at the airport. Turns out, thanks to a wire reporter, they were on the plane at the Halifax airport awaiting a statement from Justin. And since I can’t just freely board planes, I reluctantly was the last to board the ferry.

Prior to 2019, I had covered all levels of hockey except the American Hockey League (AHL). So when Halifax was hosting the Memorial Cup, I was all over it! And super excited for it.

One of the guys from CBC asked me halfway through the tournament if I had come down from my excitement of the memorial cup yet. Nope! I was running on adrenaline the whole time. It was amazing. I was like a pup with its owner, excited the entire time and thrilled to be there. Every day we had quality hockey from 4 different teams. So it was a LOT of time inside the Halifax Scotiabank Centre. And it was simply amazing.

To highlight the experience, I had utilized 2 remote camera in the rafters along with 2 handheld cameras.

The staff at both arenas really rolled out the red carpet for us and were absolutely tremendous, along with the CHL staff. It was also my time time executing on my net cam.

5. An Island of Lighthouses

In 2019, I released my newest book, an Island of Lighthouses. I wasn’t sure how well it was going to do so was debating on printing the regular maritime print quantity or twice as much. In 2019, I found out that the average print run in the maritimes is rather low and the entire time my book runs have been 2-3x larger than average.

So for this book, I ended up with 2x the average print run. And turns out, I am gonna need them. They have been extremely popular in bookstores as well as gift stores. And of course, Amazon.

The Saint John Police force shut down a street looking for me. They had a report of someone with a gun. Turns out it was me with my tripod.

This year I got to spend some good time in Quebec City & Montreal. I’ve always adored Old Quebec City. Having gone there multiple times, this time I wanted to do it differently. I really wanted to explore. So for these trips, I did.

Cape Breton would probably be higher on this list if I didn’t visit it 5-6 times this year. It was definitely a peak year for me being in Cape Breton. Mostly for landscapes however there were a couple of assignments thrown in.

The fall lightning storms that hit the Maritimes were so spectacular. We don’t often get the big storms but there were a couple of days where the storms were nothing short of amazing. I ended up using two of the shots and coming out with Maritime Weather Coasters.

The QMJHL’s President’s Cup championship game was held in Halifax in May 2019 with the final 2 QMJHL contestants guaranteed a spot in the Memorial Cup.