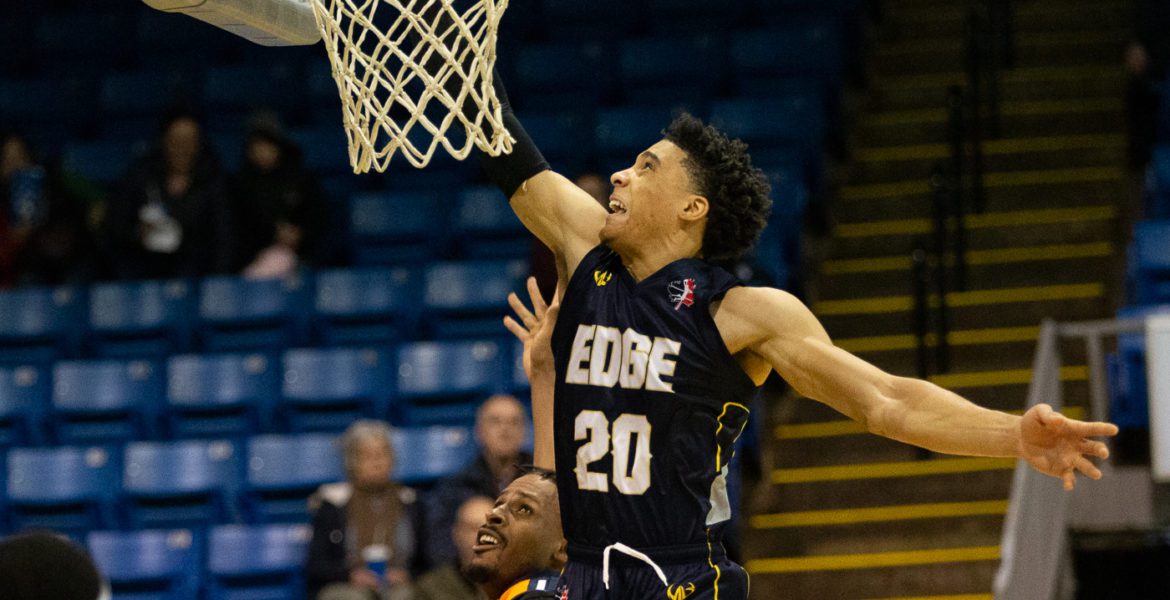 Last night the City of Charlottetown in Conjunction with the Island Storm held a tailgate party at the Eastlink Centre in Charlottetown. I was assigned to go by and snap some photos of the mayor for an upcoming assignment but after that task was done, I figured, I was already at the game. Might as well grab a few snaps.

I ended up staying for the first quarter before having to depart at around 8pm.

Shooting basketball I find is a bit more trickier than shooting hockey. Positioning is a lil bit more difficult with the basket. So I ended up shooting most of these on a long lens. Of course, the no brainer shot of being under the net and shooting wide woulda been amazing. But I only wanted to shoot tighter shots.

This is certainly a sport that would make for some amazing photographs via remote cameras.